The School of Civic and Economic Thought and Leadership’s faculty members are bringing classroom learning to life through research and authorship of independent work, contributions to academic journals, public speaking, and much more. Additionally, many of our faculty contribute to work through the school’s two affiliated research centers. Explore the depth and breadth of our faculty’s most recent publications and ongoing research below.

Today, statues and monuments of George Washington are under siege, chiefly because of his ownership of slaves. Does he in fact still deserve the honor and veneration of his countrymen?  What sort of man was Washington, and what qualities in him made his achievements possible? Can those achievements be separated from his record as a slaveholder and as an ambitious man of affairs? What can we say of George Washington entire? 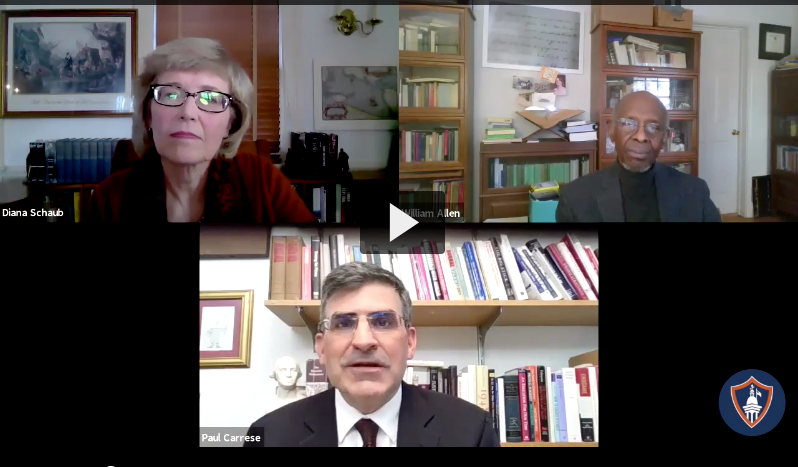